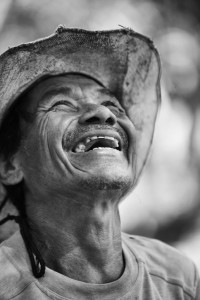 I love my friend Gigi. Actually, she prefers the more simple and direct GG — without spaces, periods or other punctuation. But my internal copy editor won’t allow me to refer to her as such in print, for fear that my readers may believe her name is pronounced “guhg-guhg.”

In any case, I love my friend Gigi. She first showed up in town about six years ago, passing through on a photo shoot. At the time she was a motorcycle riding, cherry-red lipstick wearing, New York City hellion with spiked blonde hair. Back then, she was living in a brownstone up north in Manhattan, and making her bread as a independent photographer.

When she arrived here for the first time, she traveled around Guatemala taking pictures and thought that a book on Maya spirituality would be pretty cool. Back in NYC, she found an agent interested in the project, wrote proposals to National Geographic and decided to head back here to get the project rolling.

Then something unexpected happened. While making a journey around the country dedicated to photographing Mayan priests, elders and spiritual leaders to learn about their lives and document their ceremonies, Gigi found something that she’d been missing in the go-go world of New York City with all it’s gallery openings, lunches, and late nights.

When she returned to New York, she felt wholly out of place, and over the course of a few months, while being in contact and taking counsel from the spiritual guides she’d met on her second trip to Guatemala, she decided to pack it all in and move here to follow a sacred path. Kinda cool, huh?

Gigi did move down to Guatemala full time, leaving la Gran Manzana in the rearview. And, if Gigi were looking for a sign from the universe that she’d made the right choices, her home in New York City was soon torn down to make room for a Target store. Just what the universe needed, no doubt.

The book deal petered out, and the early commitments from National Geographic went bust, but Gigi has been studying Mayan beliefs, and becoming family with a Mayan spiritual community. In 2011 she completed a final ceremony after four years of formal practices and study, and is now a spiritual guide in her own right.

Her connections to many members of this community have opened an artistic view into the sacred rituals of a living faith. The images presented below were all taken with the permission of the tata’s and nana’s  — the male and female spiritual guides — performing the rites.

In the months leading up to the B’ak’tun 13 celebrations (December 21, 2012 on the Gregorian calendar) Gigi’s work was noticed by some fairly important muckety-mucks in the Guatemalan worlds of government, culture and finance — and she was offered the opportunity to put together a show, currently on display in the National Palace in Guatemala City.

The show is entitled El Tiempo de no Tiempo, or The Time of No Time. The images in the gallery below have all been drawn from this collection. In a recent interview (also known as hanging out at her place), I asked her why she had chosen those words to describe her work.

She said that her tata taught her that the era of the conquest, when the Spaniards arrived in Maya land, is remembered as a “time of no time,” because of the intentional destruction of a culture, the murder of its spiritual leaders, the burning of its books.

As Gigi described it, “that time of no time” persists today. I intuited that the spiritual practices adhered to by the Maya are preparation for the time when “time will begin again.” The dawning of a new era.

The modern world up north (at least in New York City) has moved deeper than ever before into the airy-fairy land of agnostic spiritualism, so to many of us, this pantheistic explanation of the universe fits pretty comfortably in our worldview. But during the time of the conquistadores, it could get you killed. And, believe it or not, in modern Guatemala it still can.

The Maya who practice the old religions are still targeted, at times, by Evangelicals and others who want to destroy their unchristian ways. Believe it or not, you can still get lynched in this country for worshiping the soul of the former and creator as it exists in a tree or a fire. Crazy, right?

So, maybe we are still in the “Time of No Time,” and the true b’ak’tun will turn once we’re all on the same page about the beauty and light that exists in this world.

Until then, dig these photos by my friend Gigi. And if possible, get to know her while you’re around. 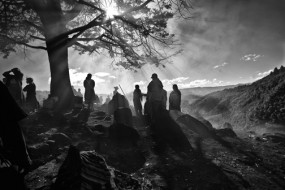 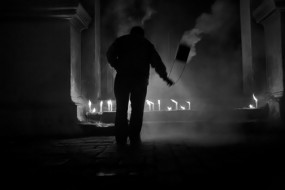 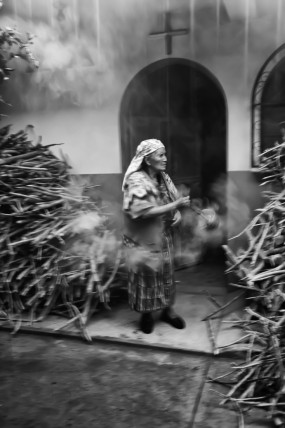 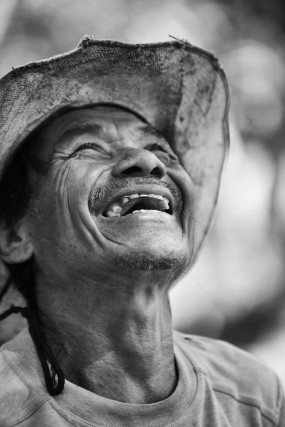 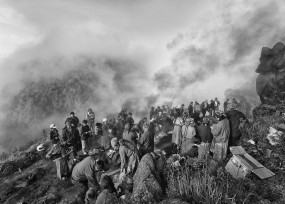