While speaking recently with Daniel Chauche I was reminded of the short poem, Antigonish, written by William Hughes Mearns in the early 20th Century:

Yesterday, upon the stair
I met a man who wasn’t there
He wasn’t there again today
I wish, I wish he’d go away…

Only with Daniel, of course, I wish, I wish he’ll choose to stay.

Chauche, to some extent in person and evocatively in his work, seems to fade in and out of the frame. At once, he is patiently explaining what his art is, but doing so by taking away layers of what it is not. During a recent conversation he said his work was “documentary photography” but then quickly refined the comment by saying it was “personal photography in a documentary style – not National Geographic, not crime scene investigator, not reportage” though it uses some of the same techniques.

Chauche then took me through an instructive foray into the history of photography and where his form fits into the development of the field, both in time and place. Then the conversation turned to what he hopes will be the historical importance of his whole collection of images – created over four decades of life in Guatemala – that provide a unique visual memory of the country and its people throughout the past half century.

Yesterday upon a stair, I met a man who wasn’t there…

To explain his art, Daniel can point to the significant subtext in any photograph which ties the image to its place in time and space – the indicators that reveal, to use his term, the “it-ness” of the image. By way of one complex example, consider the last image in the gallery at the bottom of this page. It is a photograph of a cemetery, beautifully balanced with a symbolic tree of life rising above a mid-field horizon line. But the “it-ness” of the photograph only comes clear if you know the significance of the dates (early 1982) and what that era meant in the history of Guatemala (a time of unrelenting violence and war) and that the double XX’s on the grave markers mean that the bodies could not be identified. It is then that your eyes might be drawn to the other crosses with the double XX’s disappearing into the background of the graveyard. Embedded in those multiple anonymities is the images it-ness.

Yet, at the same time, Chauche has no desire to own your “Aha!” moment. He has plenty of his own at work and in the world, with his camera. As he collects and creates images, he brings to his audience his own personal experience – experiences that the viewer can feel, standing alone in the gallery. When he has created his art, framed and represented his subject,  one feels as if they are seeing the world through the photographer’s lens, and yet also, very much through their own eyes.

To explain further his philosophy of personal photography in a documentary style Daniel compared his work to a novel written so well that the reader forgets that it is just words on a page. When that happens you are fully in the writer’s world.

Then, of course, fluid and slippery to the end, Daniel changed the metaphor and said that perhaps his photographs are better understood as poems – words that, properly few in number and well chosen, somehow speak to a truth of extraordinary depth and substance. Again, that is a way of understanding the “it-ness” of the image or of the words.

I thought I had him at the first metaphorical turn, but my understanding deepened with the second  reference.

He wasn’t there again today.

To turn rather crassly from the inter-connectedness of images to history, and narrative to visual philosophy, you should be there to view his work personally. The artist is presenting a show that focuses on the Panchoy Valley and its inhabitants for the Sol del Río Gallery at Mesón Panza Verde located on 5a Avenida in Antigua, #19. The show opens on January 13th at 5 PM and runs through early February.

You will see Daniel there. Maybe… 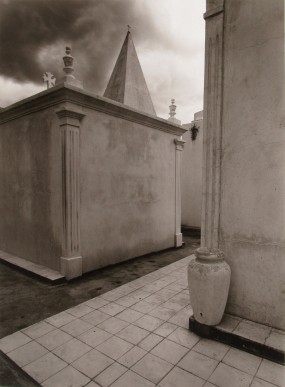 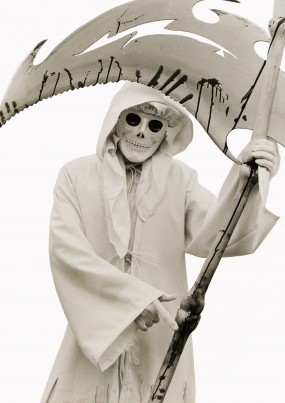 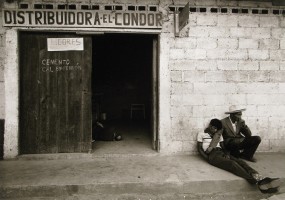 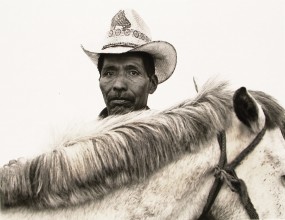 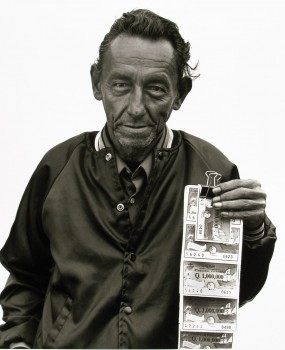 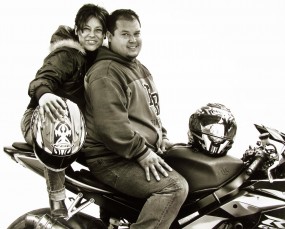 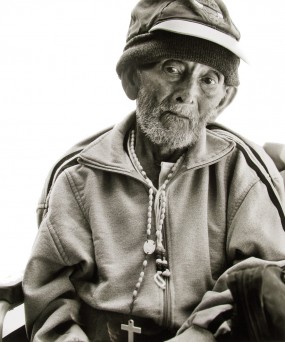 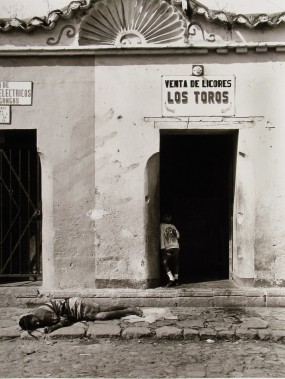 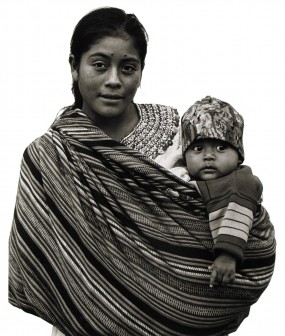 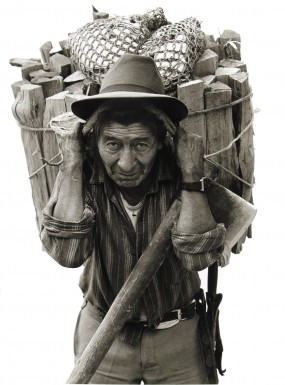 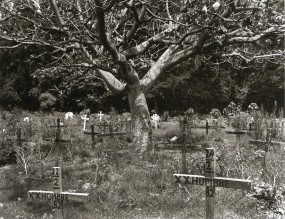