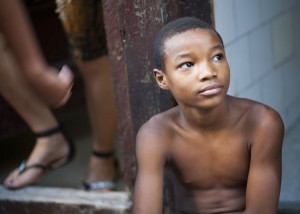 Accidently born in the United States, intentionally raised in Brazil and Mexico, New York-tempered and Guatemala-residing photographer, Gg, (pronounced GiGi, or G.G.) recently sat down with La Cuadra after returning from a trip to find something of the heart of Havana.

From our conversations, we gather that Gg’s worldview dances with her politics somewhere near the hopeful intersection of Socialism and Buddhism. In her words, Gg expected to find, in Cuba, “. . . people living contentedly, maybe like a middle class. Perhaps a bit on the poor side, but with what they need. I expected to find people, you know, working for the common good.”

While that Cuba may exist somewhere, it is not what Gg found in Old Havana.

Over the years La Cuadra has had many friends who have traveled to Cuba with equally powerful preconceptions.  Some, like Gg, expected to see a shining beacon to the rest of Latin America; others expected the glowering, Orwellian nightmare of a Stalinist State reflected in every eye. That seems to be the way with Cuba, an unintentionally anachronistic island floating in the 21st Century Caribbean Sea, yet cut adrift from the ideological moorings that defined its modern history. Cuba, to most of the rest of the world, has become an argument rather than a living nation. And that is a great tragedy in and of itself.

To her credit, Gg didn’t try to conjure the Cuba she wanted to see. Rather, she photographed the one she found, just a few blocks away from the Malecón or the Plaza de Armas, and by doing so she captured something of the reality and the complexity of Cuban life.

Without further commentary, here is a selection of those images. 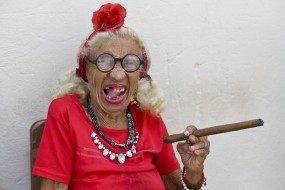 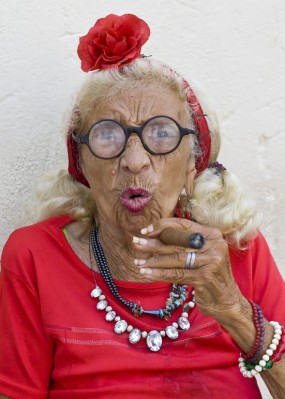 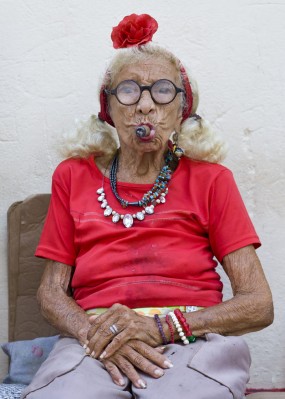 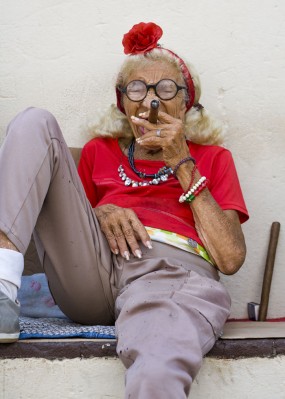 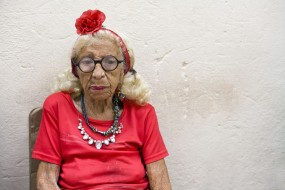 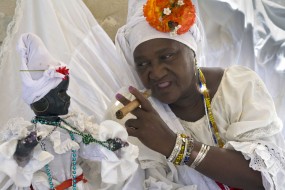 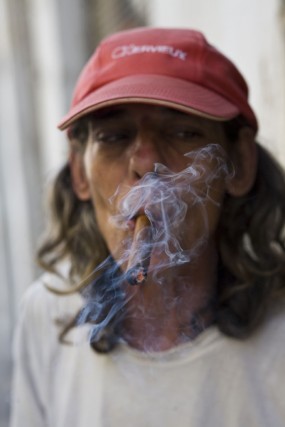 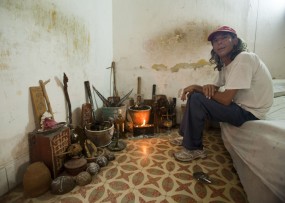 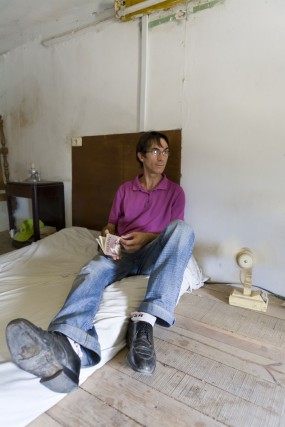 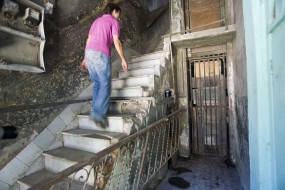 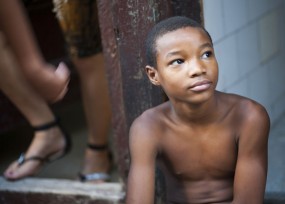 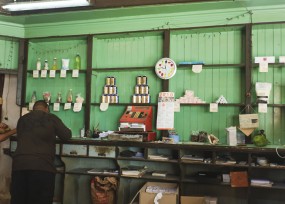 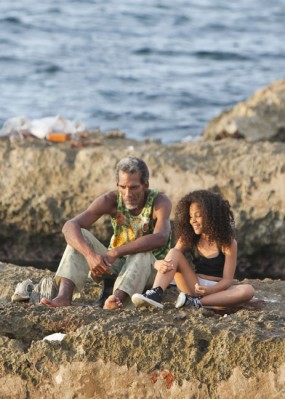 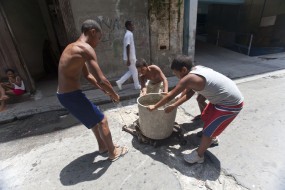 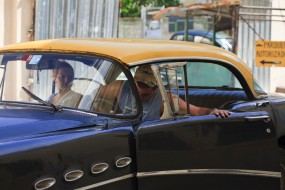 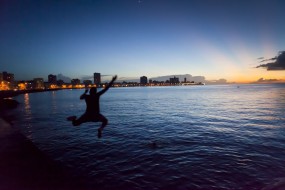 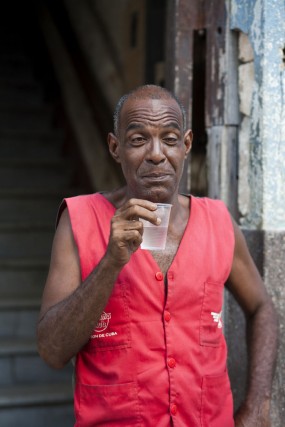 For those of you currently in Antigua, more of Gg’s work is on display (and for sale) at one of La Cuadra’s favorite new restaurants in town, AngieAngie, located on the corner of 1a Avenida Sur and 6th Calle, just a few doors south of Café No Sé.

More of her work can be found online at: http://www.thebiggerpicturepictures.com/