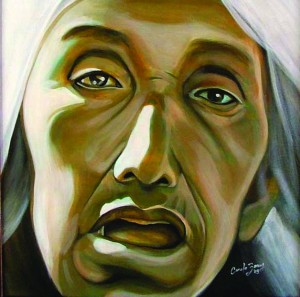 Juan Pablo Canale Banus, founding member and leading force of Itinerantes, believes the artist, particularly the Guatemala artist, has a healing role to play in the nation and the world.

While maintaining a provocative stance, Juan Pablo and his artistic partners feel that in a world of violence, war, degradation, tragedy and want – the thoughtful artist can speak to the better angels of our nature with skill, humor and grace.

Presented here are paintings from several of Canale’s series. They speak of solitude and dreams, and they ask the viewer to reflect on the relation between the subject and their world.

“There is too much violence and madness in the world. An artist can add to that – or with his work he can bring love and sensitivity to his audience.  I choose the latter.”

Canale, along with his fellow Itinerantes, Marie Andree Bartlett and Gustavo Estrada, are presenting an exhibition in Guatemala City in October entitled, De Lo Ingrato a Lo Grato. The exhibition opens on October 2 and will run until the end of the month at Casa del Aguila, which is located in Zona 4 of Guatemala City, in 4 Grados Norte. 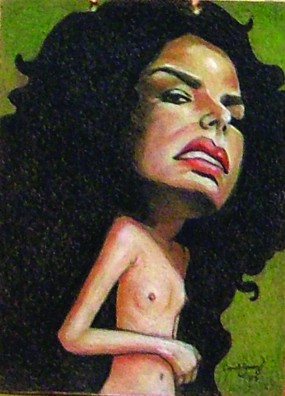 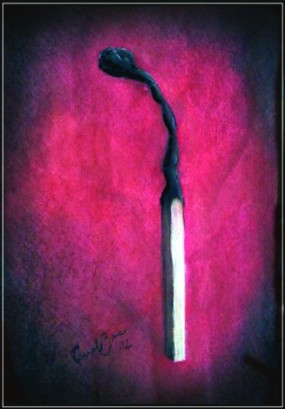 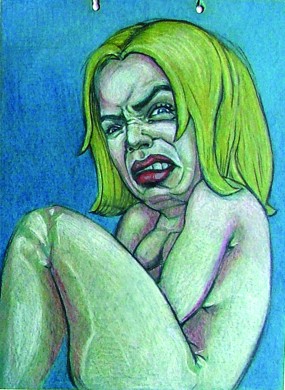 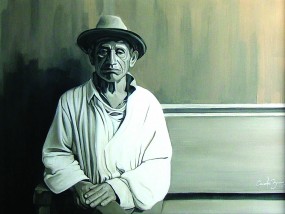 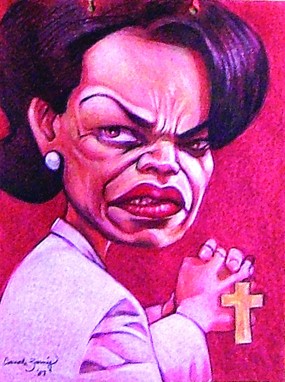 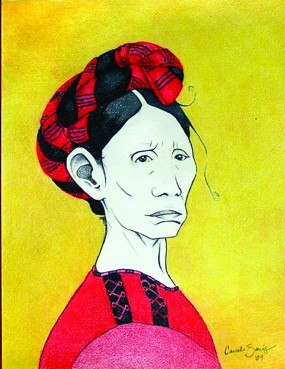 For more information on Juan Pablo’s work, or the work of Itinerantes, please visit the artist’s website at: www.canalebanus.com.