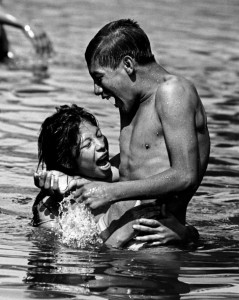 Julio Zadik’s story is equally as intriguing and complex as are his photographs. Zadik (1916 – 2002), a recently rediscovered genius of Guatemalan art was – in the first half of the last century – considered to be one of the most promising talents in Central America. In 1949 he was invited to exhibit at the Pan American Union in Washington with the great masters of Latin American photography, Lola Álvarez Bravo, Alfredo Boulton and Martin Chambi.

But just as it seemed that the sensitivity of his eye would elevate him to international fame, he – quite intentionally – disappeared.

To be fair, Zadik didn’t disappear from his family nor his life; rather he focused his avocational energies on lithography and assembling an impressive gallery of modern art in Bogota, Colombia.

Yet he never stopped shooting.

Upon his death earlier in this decade, he bequeathed to his family tens of thousands of images he had captured or created over a lifetime.

The photos below span the years between 1937 and 1965, and their existence is causing a rewriting of Latin  American modern art history. At a time when most photographers were bound to their studios, and most interaction between Ladino and indigenous cultures was economically and socially exploitative – and strictly ethnographic academically – Julio Zadik went into the field and touched the physical and spiritual humanity of his nation.

To learn more, consider this for a read.

Let us know what you think. 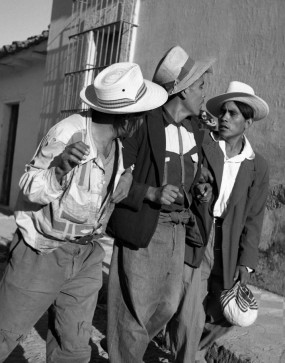 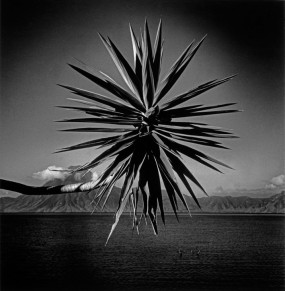 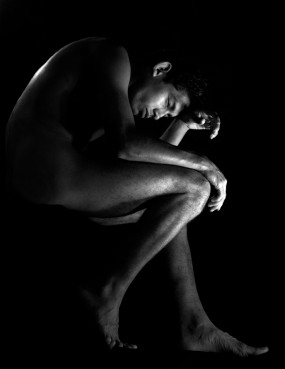 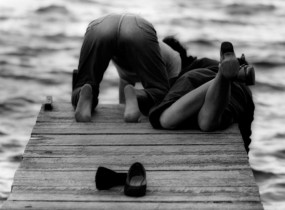 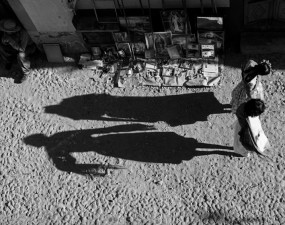 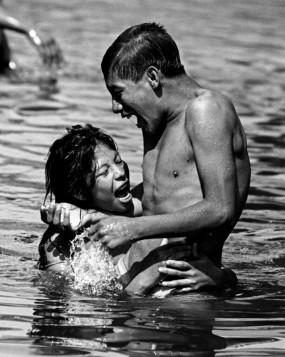