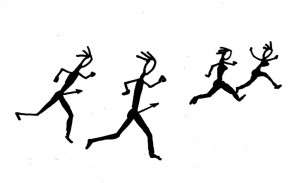 I recently visited the artist and designer, Mario Lanz, at his home. As a vignette, it was pretty damn amusing. I was sick as a dog with the flu, he was laid up after having thrown out his lower back, so the two of us were slumped in our chairs, moaning in the darkness of a room sparsely lit by a few 40-watt bulbs. But, as always, the conversation was illuminating. Halfway through my first drink and his first cigarette, Mario brought up Edward de Bono, the big-brained Doctor of Design and Philosophy who studied at Cambridge and has lectured the world over on the nature of thought.

Mario and I were discussing his art in preparation for this issue of La Cuadra. He made reference by noting that de Bono believed the two main activators of change are “accidents and a sense of humor,” because both allow you to see the world in a different perspective. “De Bono makes the obvious point that we only laugh at the end of a joke, once we hear the punchline. And we laugh, what is funny, is that we trace the thought backwards until we understand the context. Then we see something new that wasn’t there before. We are surprised by ourselves.”

Later in the conversation Mario spoke of simplicity as a virtue in human communication by referencing someone I’d never before thought of as an artist. “Take someone we all know,” Mario said, “Jesus Christ. I think of Jesus as an artist, a designer. His message was simple, but through his art, his parables, that message became memetic. Viral. It was Jesus the Artist, Jesus the Designer that spread simple truths to the world. And in that way, anyone can change the world.”

Taken together these two observations give a reasonable vantage to appreciate the art and design of Mario Lanz. With humor and a sense of play, Mario aims to shed light on some human truths. As such, his work requires little, if any, explication. His visual commentaries on modernity, humanity, sexuality and emotion are meant to tease the viewer into reflection. With Mario, first comes the laugh, then the thought, then a sense of revelation.

I posed to Mario a question: If the Christ Message is as simple as love and peace, what was his message? He corrected me, “Love and peace are complex. The art is finding a way to make them simple. My message . . . is ‘let the child come to me.’ That’s what I try to do in my art and my life. Let my own child play.”

To see some of Mario’s work, drop by Y Tu Piña También on the corner of 1st Ave and 6th Calle in Antigua. You might find him there as well. Playing. For those of you outside of Antigua, drop us an email at lacuadramagazine@gmail.com and we’ll put you in touch with Mario. 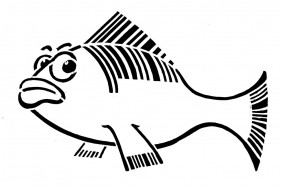 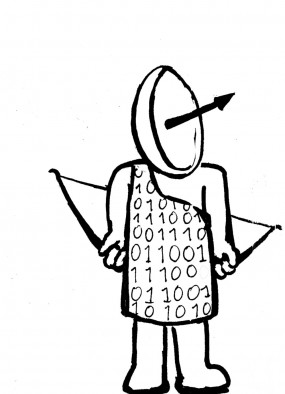 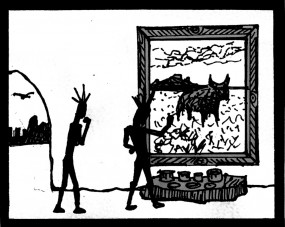 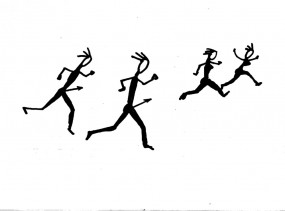 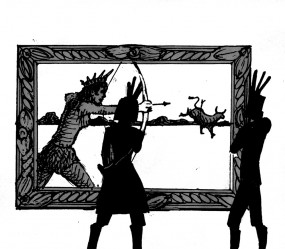 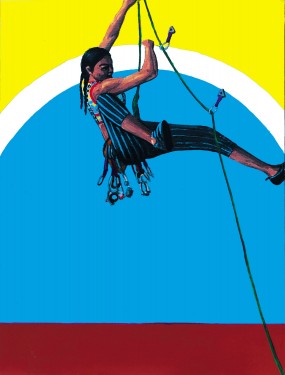 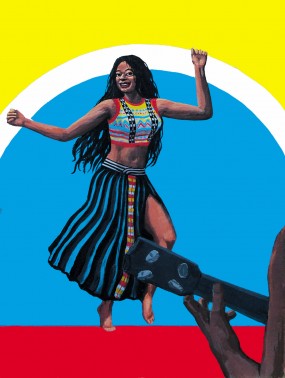 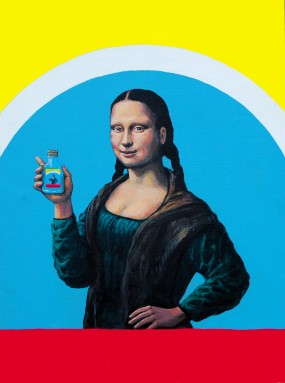 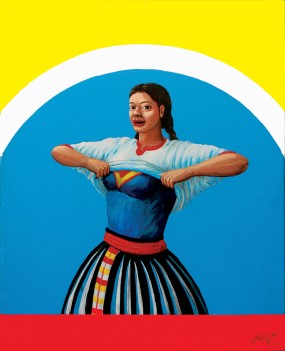 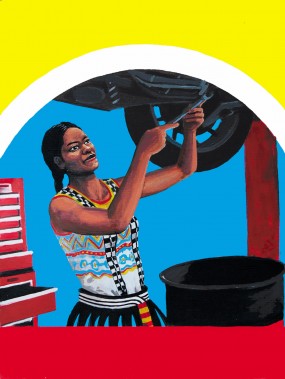 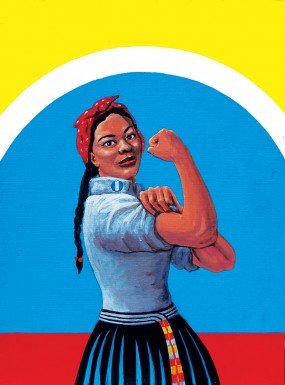 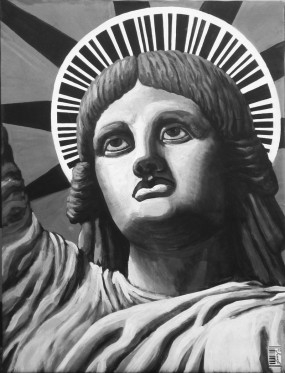 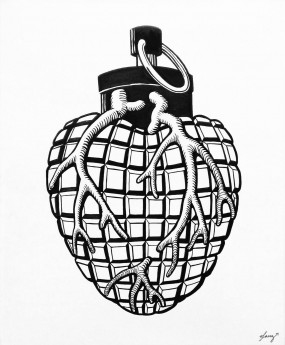 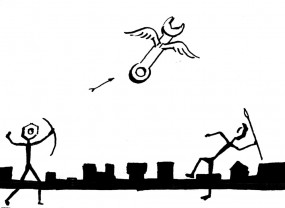 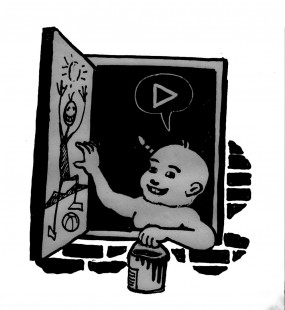 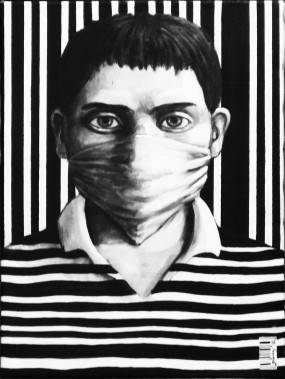