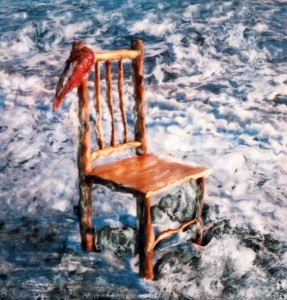 Ricky Lopez Bruni is a fortunate artist in that his great talents are amplified by the beauty of his closest muse and model, Guatemala.

Mr. Lopez is best known for his photographic books documenting the visual power of his homeland. His work is famous throughout Latin America, and beyond, for the skill with which he captures the flora and fauna, the mountains, lakes, coastal regions and jungles of this beautiful country. Throughout his career he has witnessed and expressed the vibrance and the soul of Guatemala and Guatemalans stretching back in history to the Mayan and Colonial eras through to its modern existence.

The works presented here are an artistic departure for Mr. Lopez. The art of each image, taken with a Polaroid camera, begins with the framing eye of the photographer. Then what has been captured is subjected to one or more of several manipulative techniques to achieve a more fluid and visceral truth.

In some instances (as with the  images on this page) the emulsion is lifted from its backing and altered by the artist’s hand before being re-affixed to new surface. Other processes, examples of which are on the following pages, include the introduction of sepia tones and the physical manipulation of the images with wooden embossing and sculpting tools.

The resulting work allows the viewer a deeper sense of the vibrance and beauty of the subjects in much the same way as an impressionist painting brings us nearer to the scent and sense of a field of flowers.

The results are striking. 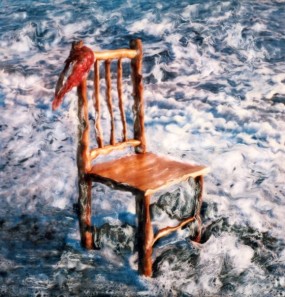 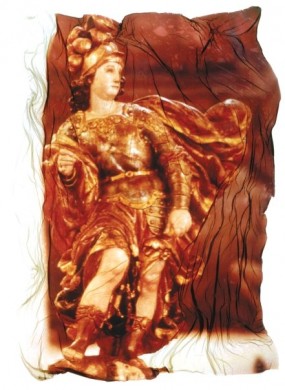 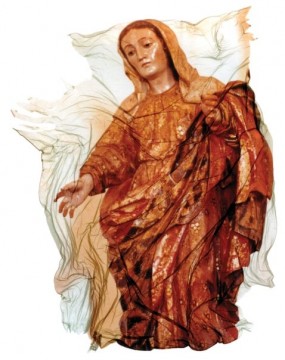 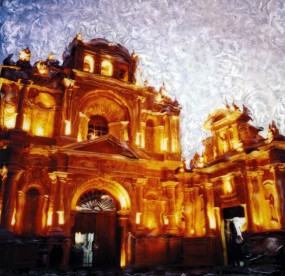 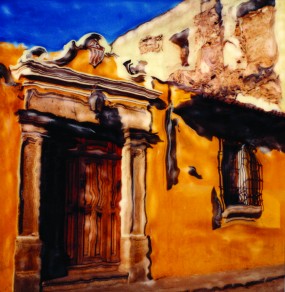 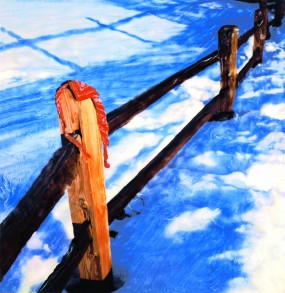 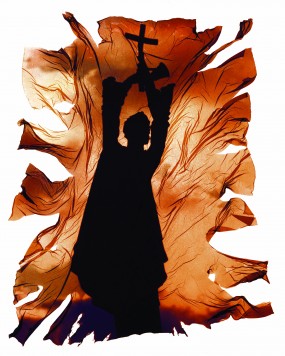 A View From the Street
By Michael Tallon
Sunday, January 13th, 2008