One of the most easily untangled etymologies in the Spanish language is compañero — companion, in English. At its root, a compañero is someone with whom you would share your bread. But its ease of grasp belies a deeper, more nuanced, more beautiful connection between sentient beings on this planet. Consider the two original compañeros long before there was a word for such a thing, maybe before there were any words at all. They would have been living in a harsher time, a saber-toothed-and-woolly time, a cave-dwelling time. But at some point, one human being looked at the last piece of food in his or her hand and then at the hunger on his or her partner’s face and made a judgment: This person is worth my sustenance. This person is worth risking starvation.

But why? What is it beneath love that drives those decisions? What is the biological imperative that pushes us towards generosity in conditions of scarcity? How do we know, on a deeper level than hunger, that we need one another to survive?

In a rather odd way that very large question is answered succinctly in the photographic exhibit of Eric and Kass Mencher currently on display at the Panza Verde Gallery in La Antigua, Guatemala. Eric and Kass, a husband and wife team from the United States, have been living in Guatemala for a good part of the past four years, and in that time they have set forth on a project to explore their world together. Their joint series, Compañeros, explores their Guatemalan world through a “he saw, she saw” dynamic. The results are engrossing.

Sometime long ago, likely before any hominid happened upon the hills of Huehuetenango, the first compañeros discovered that even under harsh conditions, having more than one set of eyes — more than one way of seeing, of thinking — provided a way to walk through this world in greater joy and security than one ever could with a full belly but a solitary perspective.

I don’t pretend to think that Eric and Kass Mencher intentionally created their show to drive this particular viewer back into prehistory and linguistic origins, but those are the thoughts that came as I sat alone with these photos. As I did, what I realized, most of all, is that I wanted someone here to talk about these images and how they made me feel, and what a partner saw that I may not have seen. 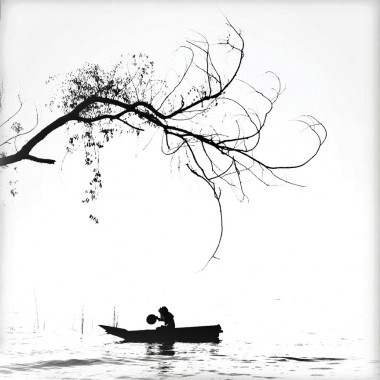 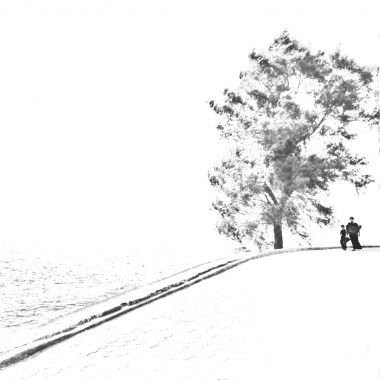 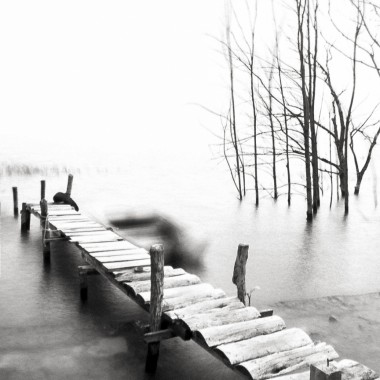 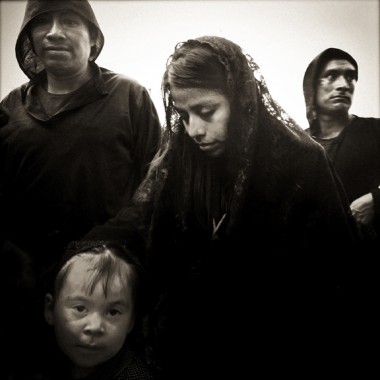 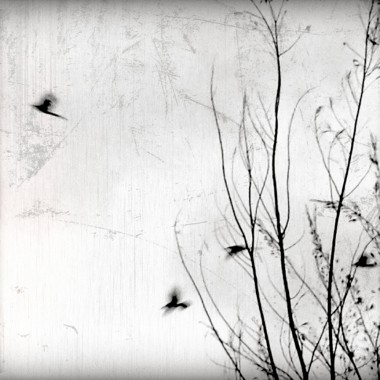 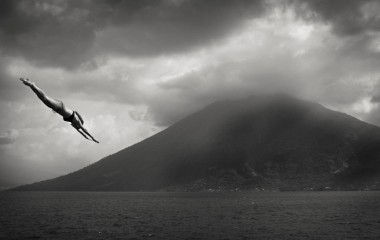 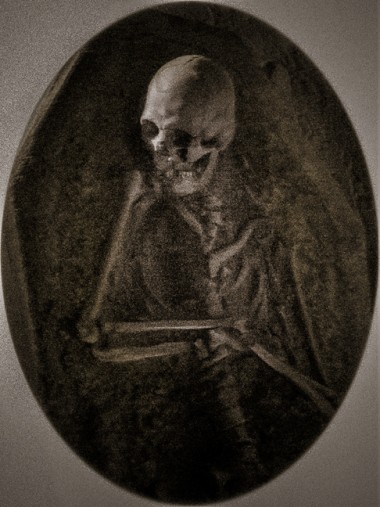 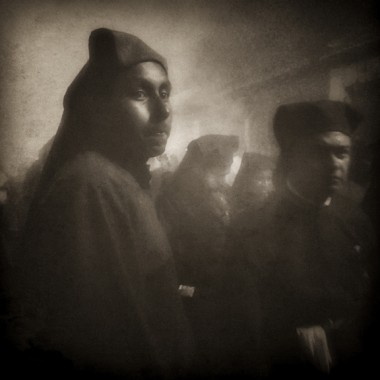 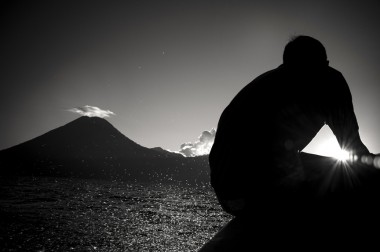 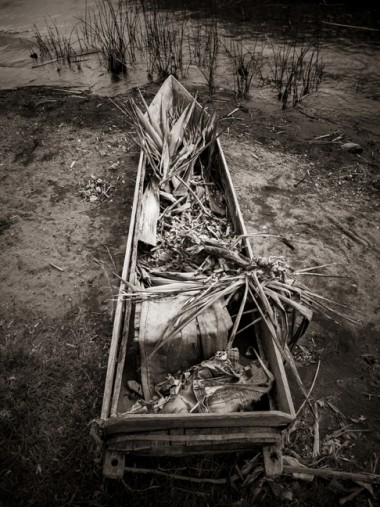 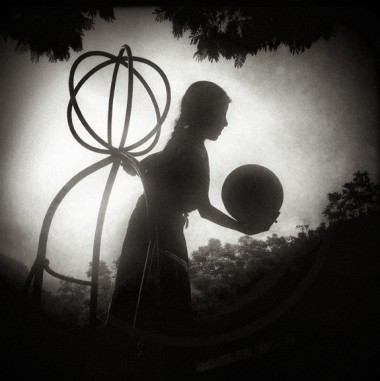 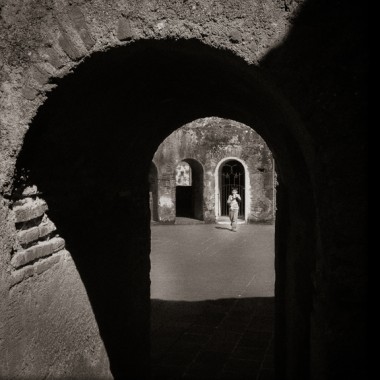 Please browse our online gallery, but also visit the Gallery at Panza Verde in Antigua, Guatemala during November and December of 2013. The exhibition will be opening on Wednesday, November 13, 2013 at 5:00 PM.

Panza Verde is located at 5a Avenida Sur, #19, four blocks south of the Parque Central.