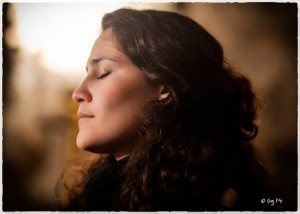 If you happen to pass by this dusty corner of the internet on a hot and cloudless day, you might see Mercedes Escobar down by the crossroads . . . kicking the living shit out of poseur douchenozzles with the business end of her guitar. She’s so damn good, you’ll flip. Palabra.

Here’s her version of the Tom Waits killer, Heart Attack and Vine.

Also, big props to our brothers and sisters over at La Erre, the quintessential intersection of art, music and thought in Guatemala City. They host incredible shows and events, included this one, featuring the Amazing Ms. M.